Draga & Aurel drew inspiration from the late Seventies to Eighties—an era that brought together some of the most dynamic and avant-garde thinkers and makers across the world. The collection pays homage to the nightclubs of those years, which became a symbol of free expression, creativity, hedonism, rebellion, and emancipation from mainstream culture.

XENON modular sofa and armchair
We love the sound of the name. The Greek word “XENOS” means ‘stranger’ or ‘rare’ and denotes the chemical element that can add very special and strong colors to light.

QUBE modular sofa
Qube sofa recalls the elements of the homonymous discoteque in Rome, one of the “cathedrals” of the Italian nightlife: industrial yet minimalist style, revised with a futuristic and high tech touch.

TABOO side tables
“Dress as though your life depends on it” was the motto behind the dress code at Taboo, the night organized by performance artist and fashion designer Leigh Bowery at the Maxwell Club, London, in 1985. His transformative looks have remained in history like the extravaganza of that event, which redefined what nightlife looked like.

CAPRICE modular tables
We like the idea of connecting these back-printed glass tops with color pools to dip and dive into. As the fashion crowd use to dive, in the golden age of Paris nightlife, into the most iconic nightlife spots, the place-to-be for artists, designers, musicians, and creatives from around the world.

ROXY chairs
Roxy is one of those high-stepping names with plenty of moxie. The glam rock band Roxy Music is one of Draga’s favorites and Roxanne by The Police is a song she loves.
As well as the club. Symbol of the London punk scene in the late Seventies, the Roxy provided a platform for bands such as The Clash, The Police, and Siouxsie and the Banshees that made the history of music. Those eclectic vibes inspired the creative process behind the Roxy chairs.

MAXIME table
Maxime table pays homage to Maxime Gaillard, the name behind a little bistro in Paris opened in 1890s that became a legendary spot of Paris nightlife. Living the peak of its glory a century afterwards, in the 1980s, when it was owned by the visionary designer Pierre Cardin, Maxim’s has been receving the finest of French elite all along its history.

NEPENTHA armchair and pouf
The word “Nepenthe” first appears in the fourth book of Homer’s Odyssey, meaning ‘No pain, no sorrow’. It’s also the name of one of the symbols of Milan’s nightlife in the Eighties: the Nepentha Club has always hosted crews of models, actors, and musicians, becoming a point of reference for the so-called “Milano da bere”. The Nepentha armchair and pouf are inspired by those glamourous nights.

PIPER chairs
A piper is an itinerant musician who plays the pipe.
It’s also the name of The Piper Club, which wrote the history of nightlife in Rome, becoming one of the Italian capital’s most important venues and the epicenter of its club scene. This “cult” place, which defined the trends of the Sixties, Seventies, and beyond, inspired Draga&Aurel in the design of their Piper chairs. 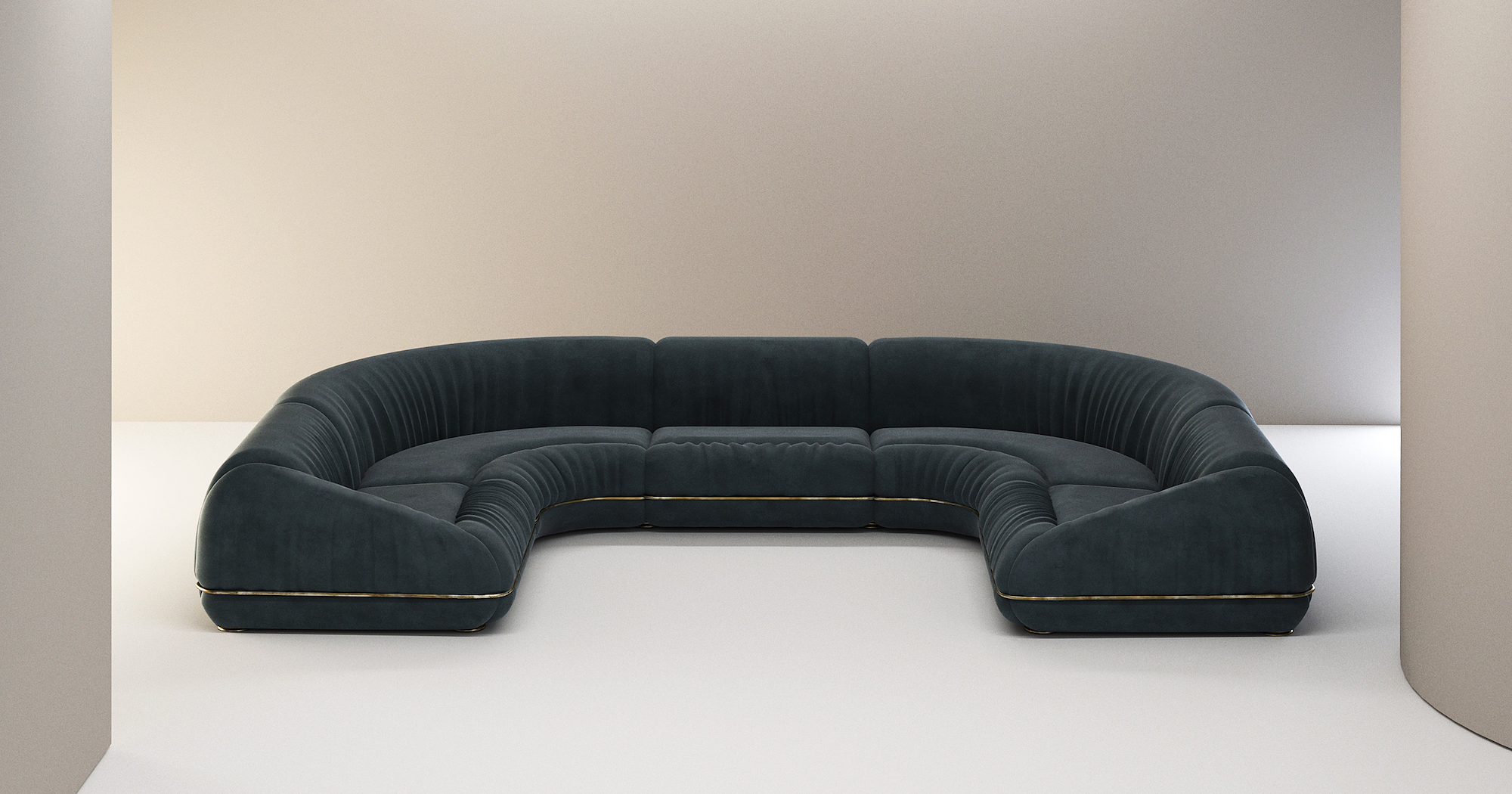 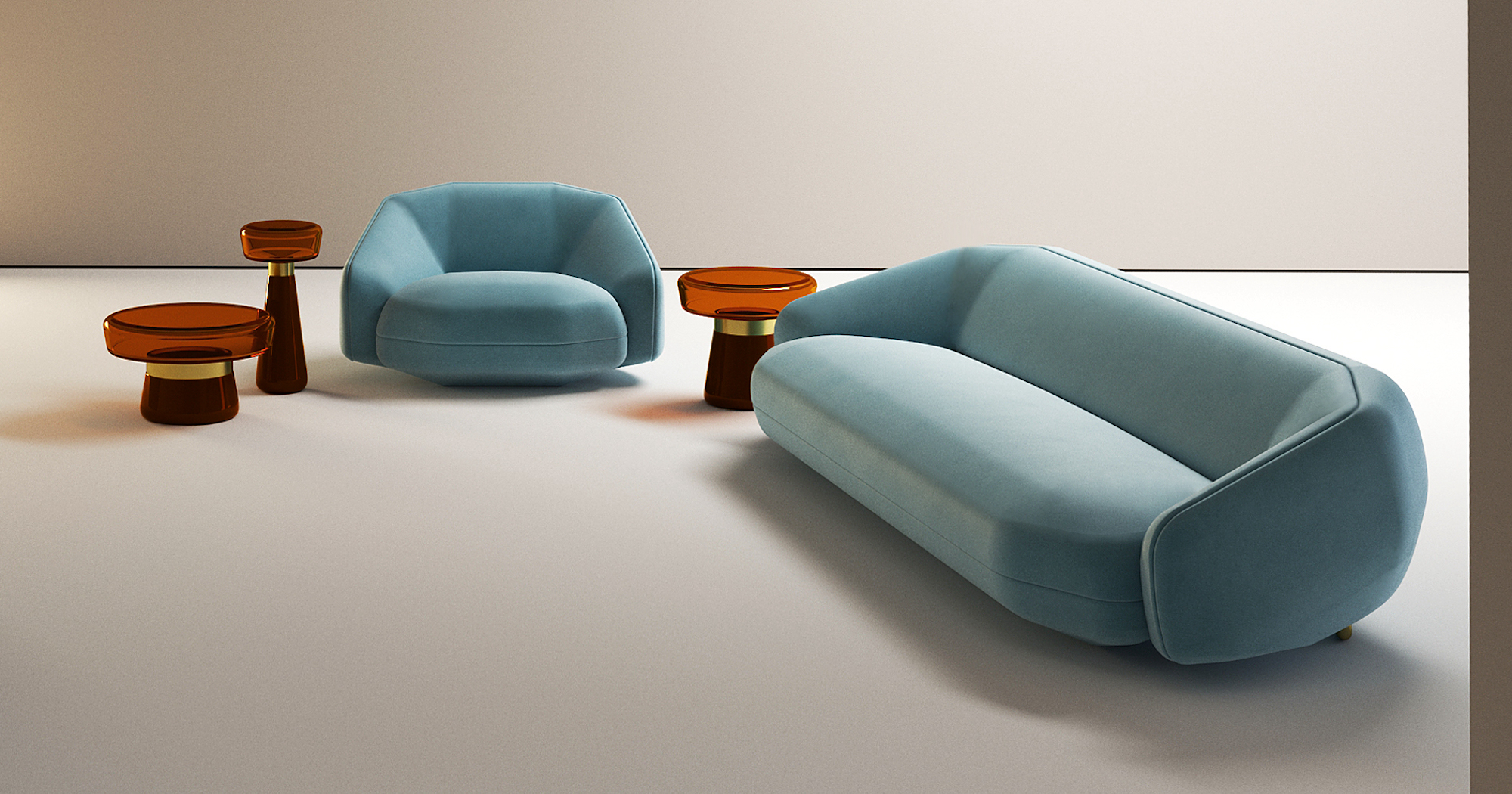 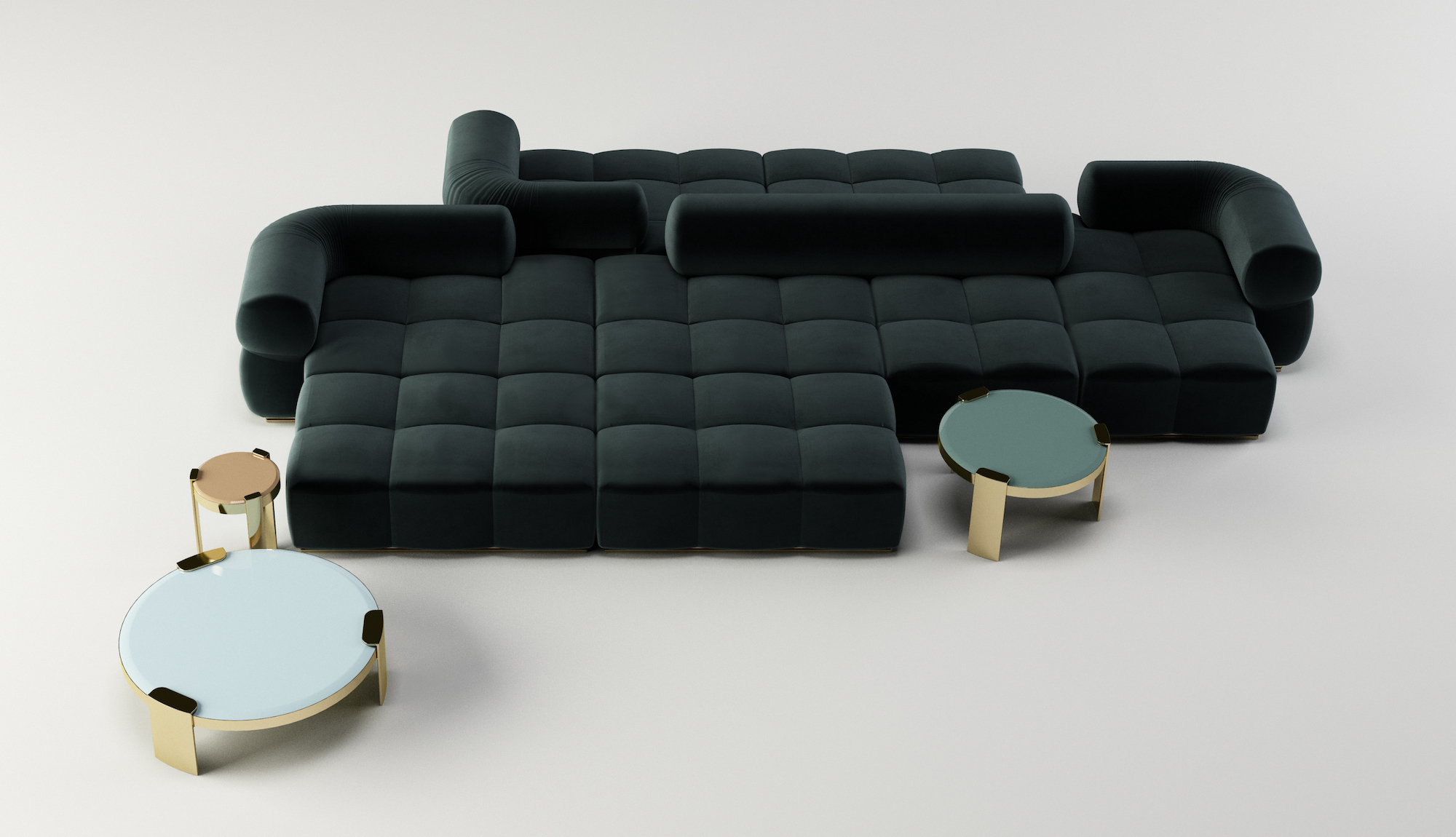 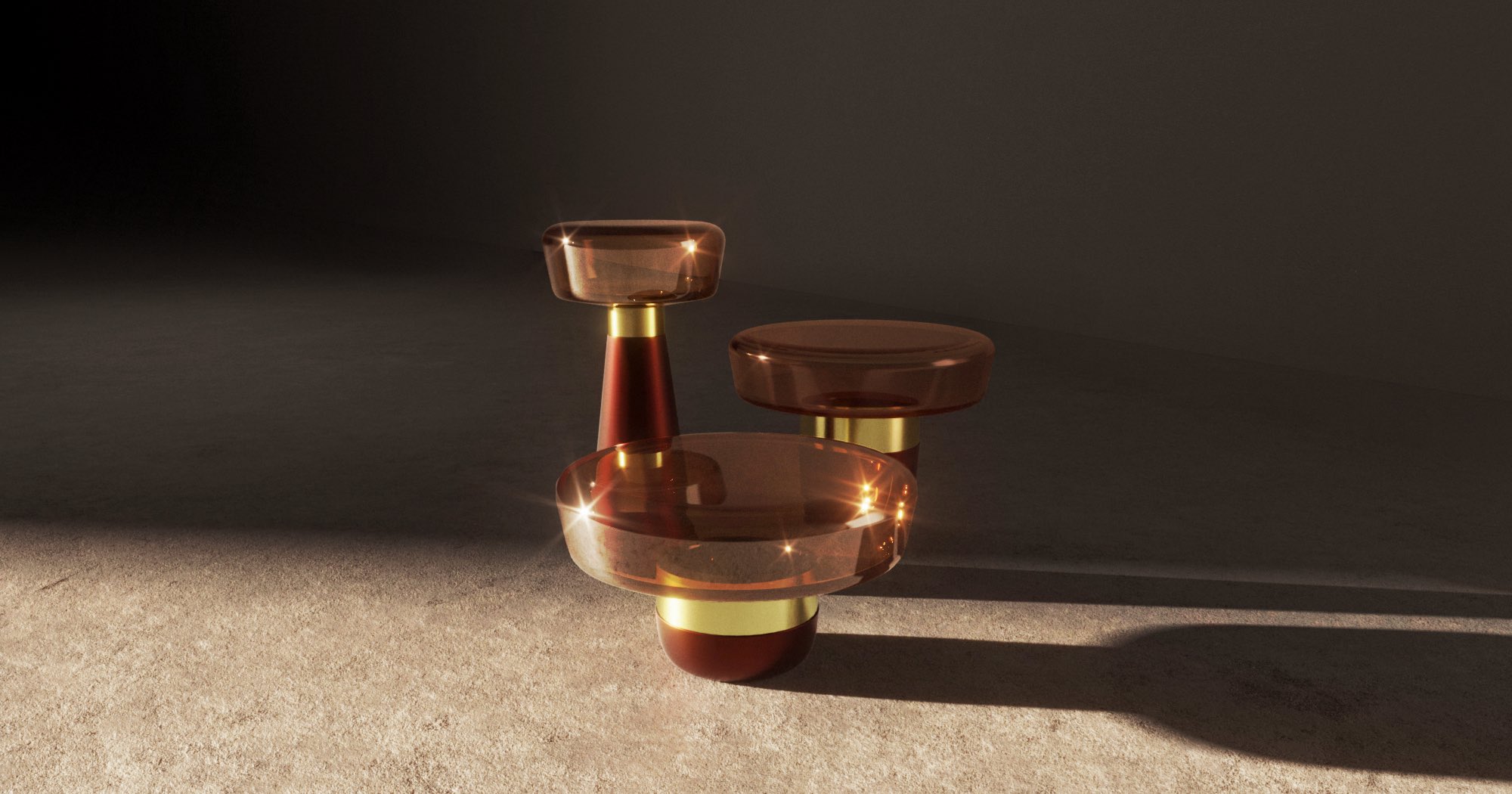 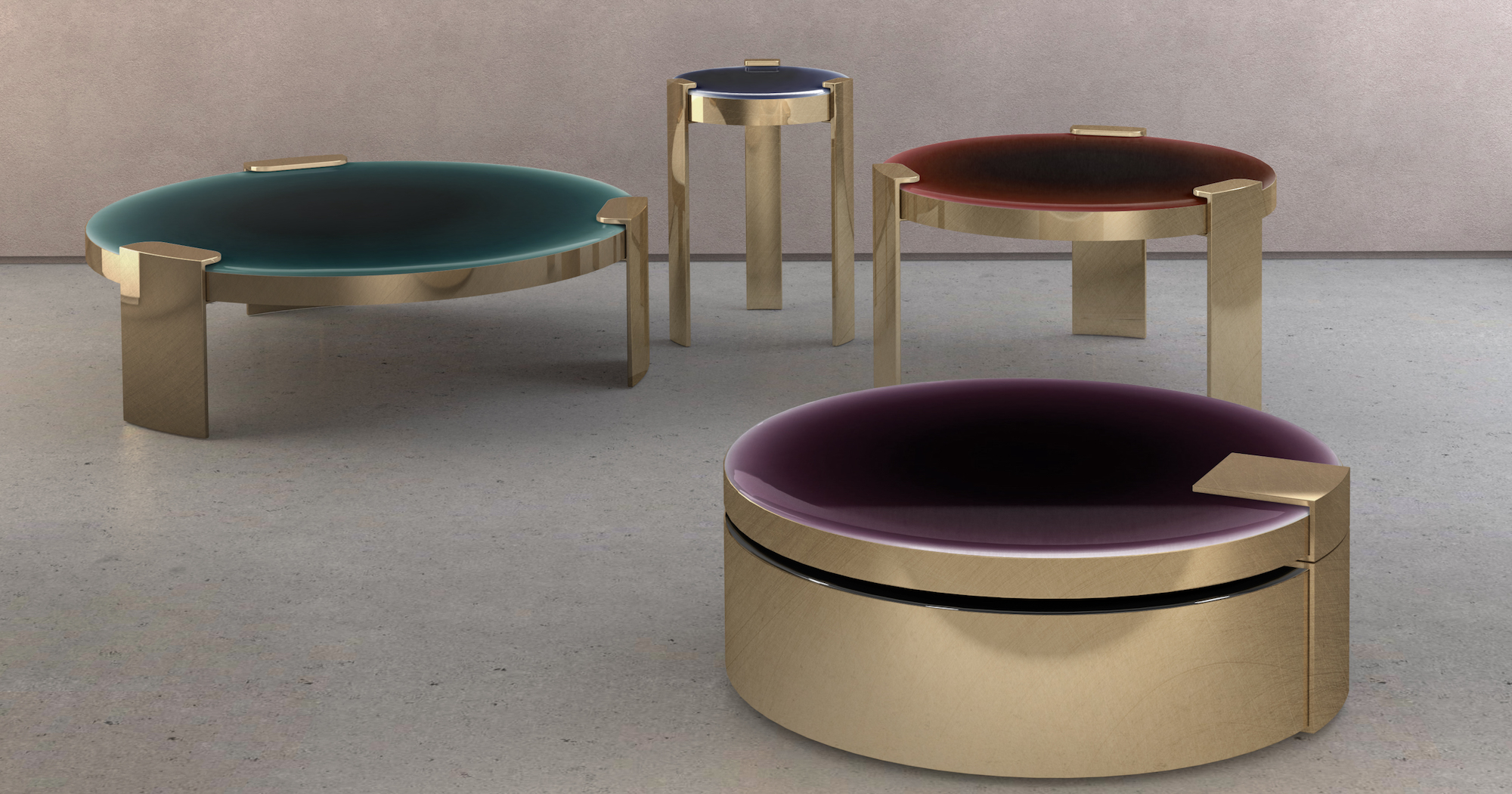 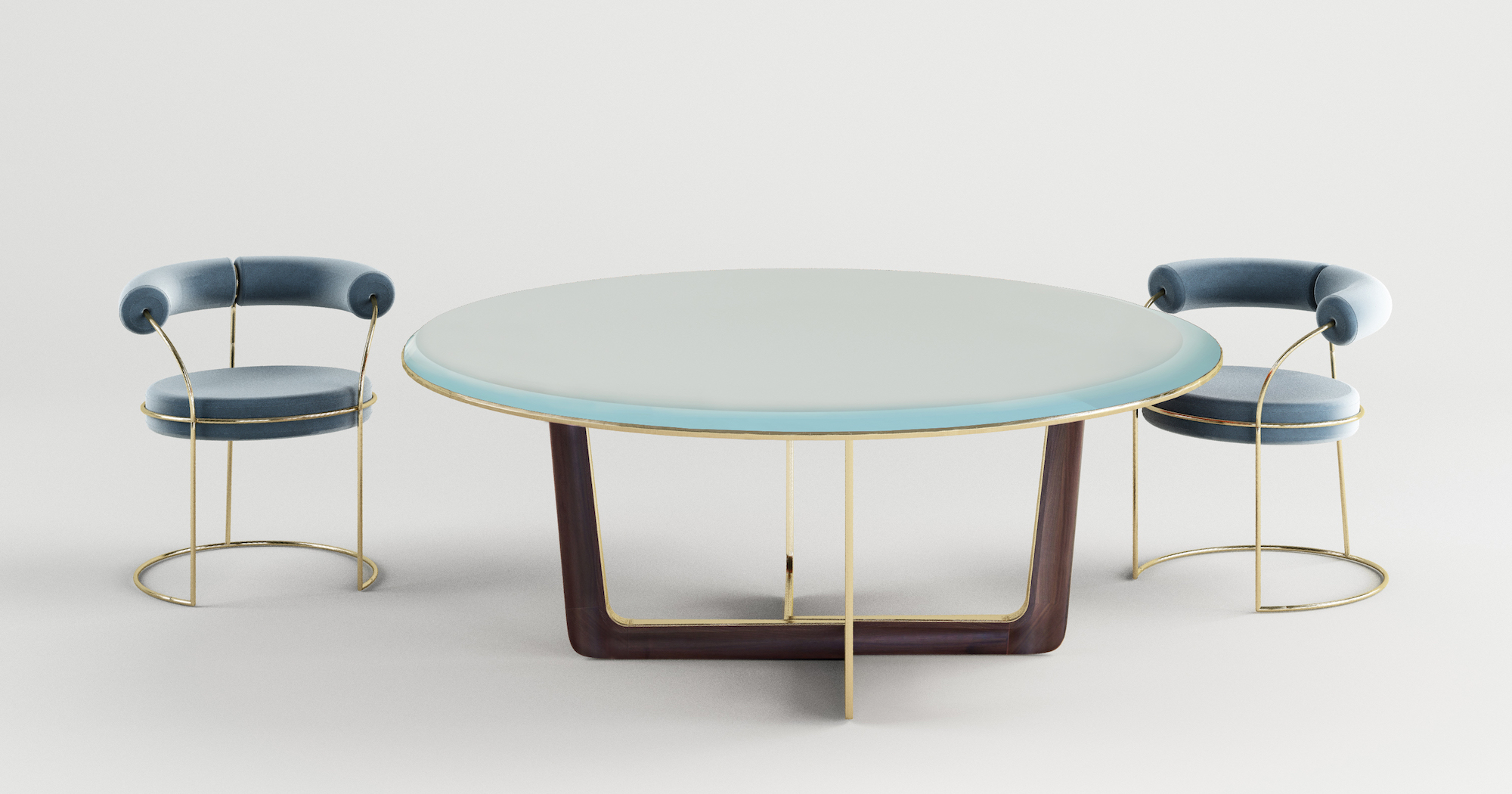 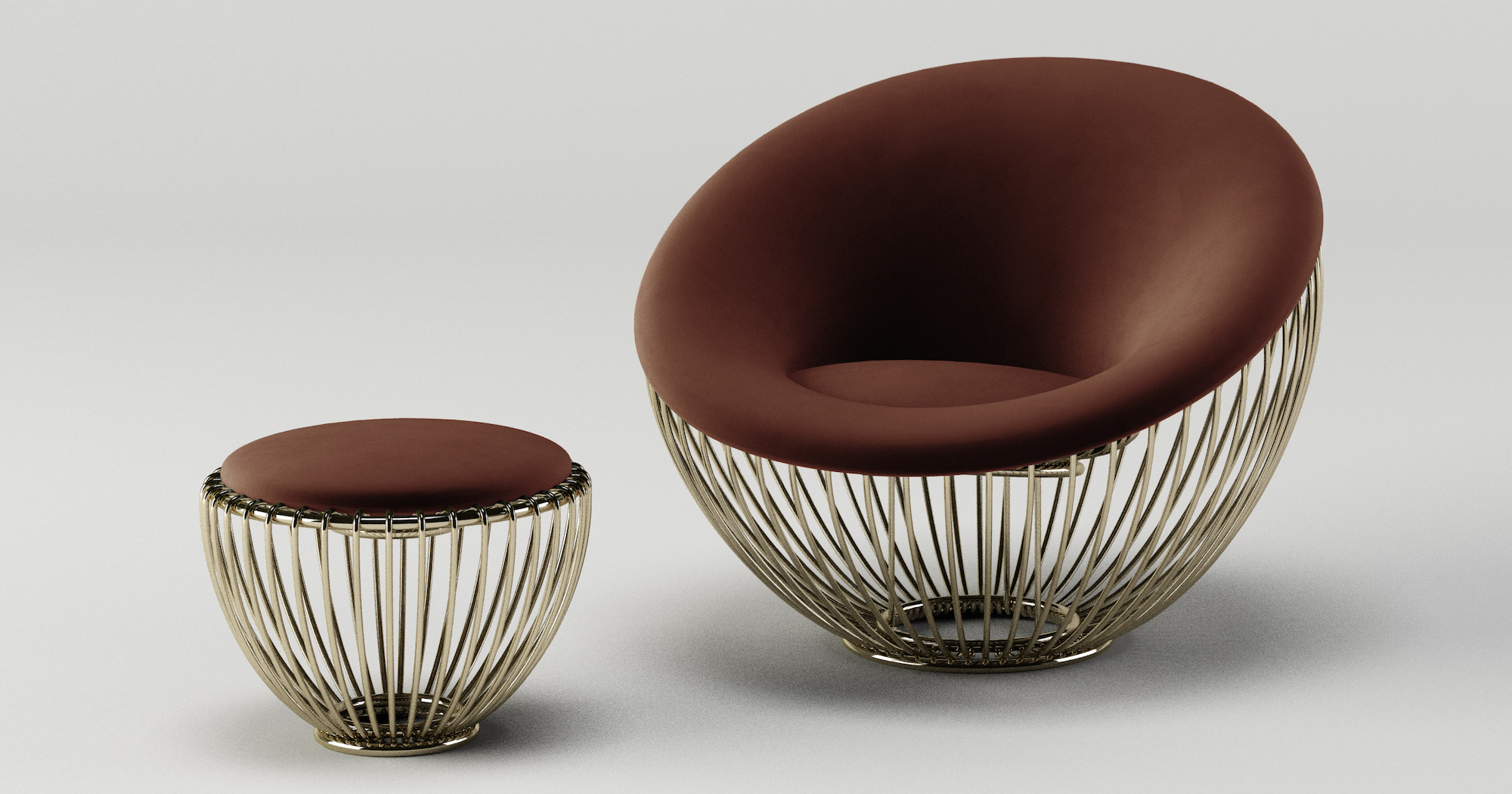 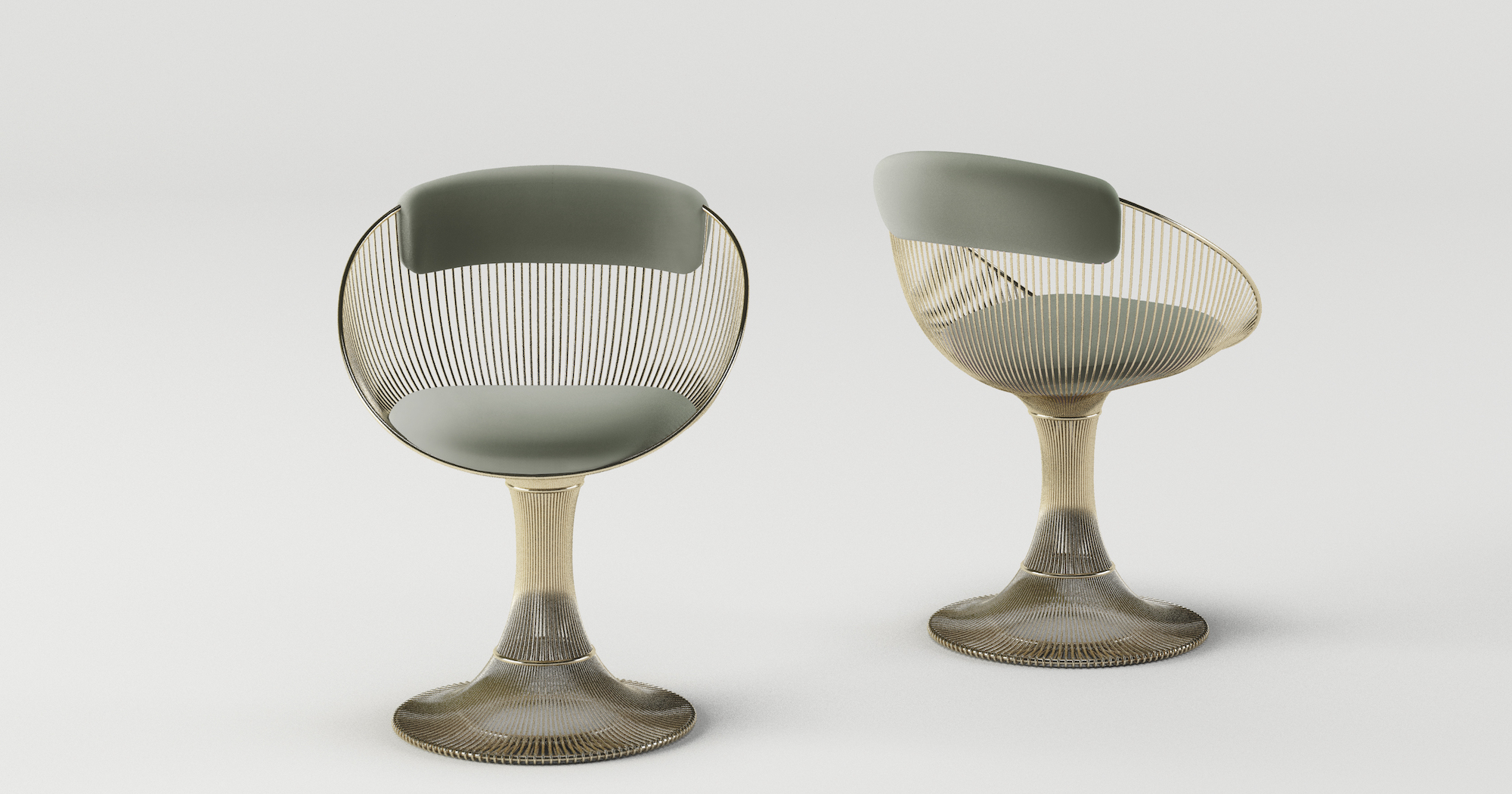